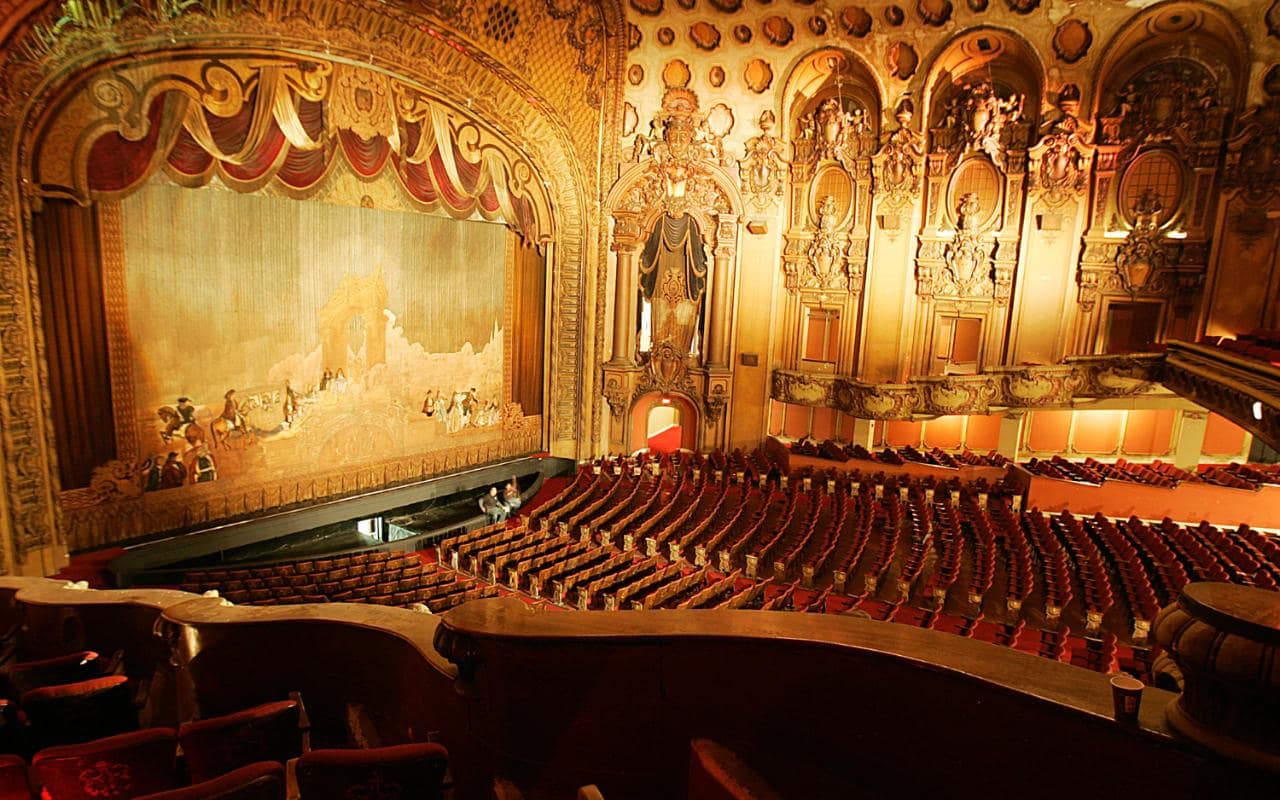 The Junior Filmmakers Initiative – JFI is proud to announce that “Chihuhua Rampage” is an official entry of the 2013 National Black Theatre Festival’s Short Film Fest.

There will be two screenings and both are free for anyone who wants to attend:

We congratulate the JFI participants from Kimberley Park Elementary School on this remarkable achievement!!

The Junior Filmmakers Initiative is an educational S.T.E.M. program that inspires creativity, leadership and an enthusiasm for learning among young people through the art of film.

On Jan 14, 2013, the JFI launched its pilot program at Kimberley Park Elementary School in Winston-Salem, NC. For 28 days the participants who ranged from the 3rd to the 5th grade learned and executed the various stages of film production. Among other things, they conceptualized, developed and wrote the screenplay for their film, “Chihuahua Rampage”; set up a casting call and held auditions; rehearsed their parts and participated in the filming and finishing of the movie. By the end of the program, they had produced a delightfully entertaining short film which showcases a combination of talent, creativity, and enthusiasm.

Through exploring the visual medium of cinema, the participants of the JFI enhance their reading and writing skills, their ability to express ideas and understanding of the practical uses of math and spatial reasoning.

On the heels of a successful launch, the JFI seeks to extend the benefits of this program to other children throughout the Triad area and beyond.

In the summer of 2012, Howard Venable, director of the 21st Century Community Learning Centers/Communities In Schools of Forsyth County program approached filmmaker Thomas Scott, Jr. about the prospect of creating a program to teach children the art of filmmaking. By...