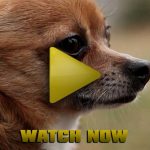 As the saying goes: “If you can’t hang with the big dogs, stay on the porch!!” Well, what if you’re a little boy named Chad and the “big dog” is more fierce than big? Or this dog gets to decide whether you ride the bus to school every morning…or not or if he wants you’re lunch for his breakfast.

From the students of Kimberley Park Elementary School comes a tale in which Man’s best friend becomes a boy’s worst nightmare!

Written and produced by the Kimberley Park Movie Squad as part of the Junior Filmmakers Initiative program.

← Prev: About Us Next: JFI: Youth Film Project to be Showcased at National Black Theatre Festival → 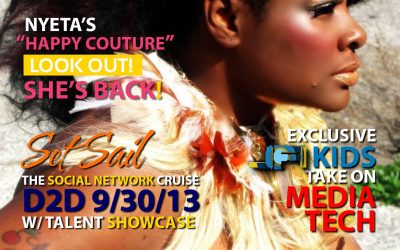 The Junior Filmmakers Initiative or “JFI” was launched on January 14, 2013 and in recent weeks, youngsters in the Winston-Salem, North Carolina area have been delighting in the production of their very own film, entitled "Chihuahua Rampage". The program is now slated...

The Junior Filmmakers Initiative - JFI is proud to announce that "Chihuhua Rampage" is an official entry of the 2013 National Black Theatre Festival's Short Film Fest. There will be two screenings and both are free for anyone who wants to attend: Tuesday, July 30th,...

In the summer of 2012, Howard Venable, director of the 21st Century Community Learning Centers/Communities In Schools of Forsyth County program approached filmmaker Thomas Scott, Jr. about the prospect of creating a program to teach children the art of filmmaking. By...